Dawson Reacts to Cuts at Parks 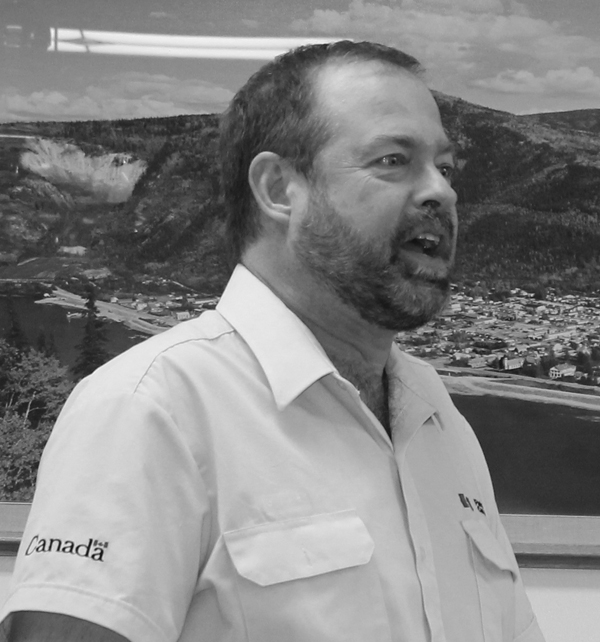 From the outset, Dawson’s town council was not happy with the announcement of cuts being made to the Parks Canada operation in Dawson City. The May 9 council package contained a letter from Anne Morin, Park’s Yukon Field Unit Superintendent, which, while everyone realized it was federal boilerplate from on high, raised the ire of council members.
The result, after some discussion led by Councillor Wayne Potoroka, was a resolution which read: “Whereas Parks Canada is a key partner in Dawson City’s heritage community. Now therefore be it resolved that the Town of the City of Dawson respond to Ms. Morin’s letter indicating the town is displeased with the impact recent actions will have on Parks and the local heritage community, the visitor experience of Dawson City, our economy, and those impacted by job loss.”

In addition, council invited Klondike National Historic Sites Superintendent David Rohatensky to appear at the next scheduled meeting on May 23 and provide a briefing on the impacts to be expected here.

That meeting featured two presentations, one by Rohatensky and the other by the local union president for Parks, Carrie Docken.

Rohatensky did not sugar coat the impact of the recent announcement, which he said was a result of the budget itself and also increasing financial pressures Parks has been experiencing. The changes here are as the result of a specific government directive to refocus interpretation from live guides to self-guided, beginning with the next year.

Parks has also been instructed to move to a consistent open season in all units across the country. Henceforth it will run from the May long weekend to Labour Day weekend in September.

Even though the Dawson Historic Complex has been identified by Parks as the “brand leader” for the Yukon, these cuts mean it has lost, along with the rest of the Yukon, the curatorial staff to manage its vast collection of artifacts. The mandate to manage, interpret and promote them has not changed, nor does Rohatensky think it likely that anything will be relocated to a central point in the south, as much of what we have here is just too big to move.

Rohatensky spent some time summarizing the impact Parks has had on Dawson since becoming involved here in the Yukon. Some of this seemed to be aimed at certain Dawson public figures who have downplayed the importance of Parks’ presence in the town and to the tourism industry, which is one of Dawson’s economic pillars.

Parks has, he said, had a major role in preserving history here, in drawing tourists here and in providing a training ground for local artisans and builders as well as for people who basically interned here and moved to serve Parks in other locations later on.

KNHS will be struggling to carry out its mission in spite of reduced capacity, and may not be as available to assist in community projects, research and other areas as it has been able to in the past.

Simple solutions like privatizing Parks operations or contracting out for workers were far more complex than some of the voices he said he has been hearing since the announcements seem to realize. Few private operators would be prepared to take on the preservation role as well, and hiring contract workers after downsizing union jobs would surely make for an interesting series of court challenges. 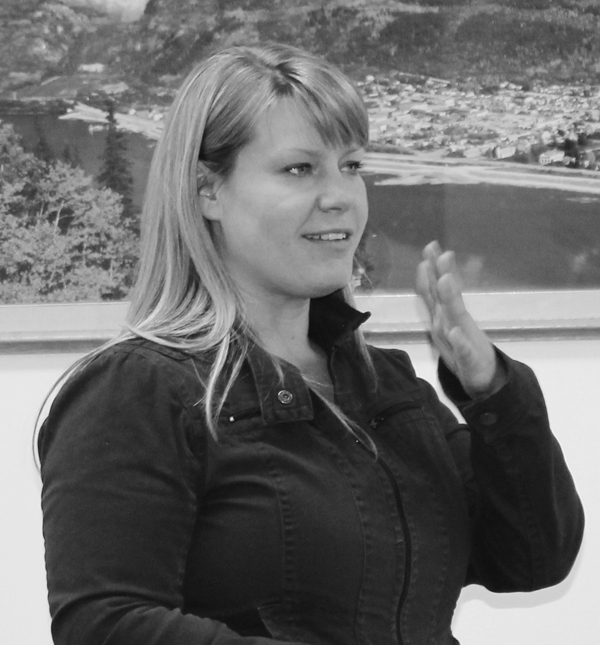 Carrie Docken, speaking as a union rep, could say things that her daytime boss could not. Six full time jobs are gone from Dawson, she said, and five more workers have had their hours reduced. When it’s all added up, about $450,000 in wages has been pulled from the local economy.

Dredge #4, which will only be interpreted by parking lot signage after this summer, is the most visited site in the KNHS group and is unique among the artifacts in the Yukon. After spending millions on its preservation and restoration (as part of a program that is financed to continue this summer – but which has no certain funding beyond that) it is, she said, folly to fail to interpret it properly.

The artifact collection that will now be without a specialist on site is the second largest collection in the Parks world, totaling over 250,000 items. To have it visited by Outside experts with no experience or familiarity on an irregular basis is not, she said, any kind of reasonable plan.

Councillor Potoroka commented that this approach will soon cause a collection of historically significant material to just become a “bunch of old stuff.”

Docken,  along with Rohatensky, took the council’s resolution of May 9 as a very positive sign, but she wanted them to take the next step. 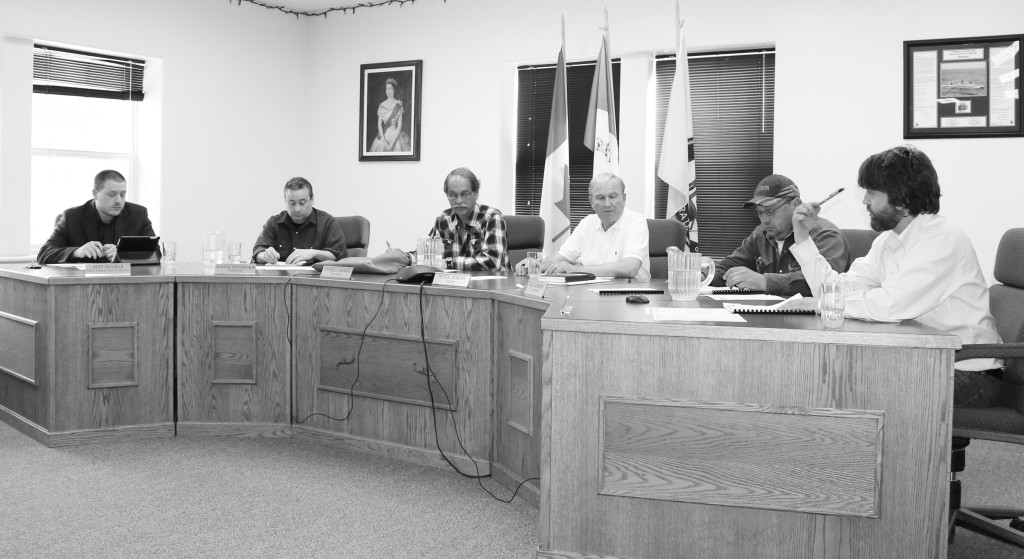 “I believe you’ve made your case,” said Mayor Jenkins, but he deferred discussion of an actual draft letter until the council’s policy meeting the next day.

Councillor Potoroka confirmed that a draft letter of support is being assembled and will be going out to the Member of Parliament and the federal government in due course.